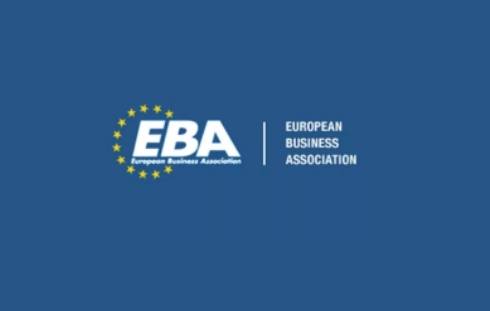 
April 2019, Kyev, Ukraine. Corex Ukraine is happy to announce that it has joined the European Business Association (EBA). Established in 1999, EBA provides a forum in which members can discuss and find solutions to common problems affecting their business in Ukraine. This initiative was supported by the European Commission and has grown to become one of the largest and most influential business communities in the country.
EBA is the leading international business organization in Ukraine which currently includes more than 750 local and international companies.

The Association played an important role in the development of the Ukrainian pharmaceutical business. Thus, its members contributed to the implementation of the GCP amendments in 2017 that were initially introduced by the ICH assembly in 2016.

The membership in EBA provides COREX with a great opportunity to further expand its business activities in Eastern Europe. As part of EBA’s networking offerings COREX has been invited to the pharmaceutical committee and will actively participate in advancing the clinical research agenda via closed groups’ consultations.

COREX sees its cooperation with EBA as a very important step towards better informing the business community of any new developments in the clinical trial logistics arena and towards building new relationships with both local and international partners.


Back to all news